Boss Monsters are the periodicly spawning monsters that are unusually strong for their level. Unlike normal monsters, boss monsters have a set spawn rate after it has been defeated that varies per boss. When a boss monster dies it is marked with a tombstone which marks the time left until respawn. The amount of Maple Leaves it takes to revive it, is the same as the respawn time (eg. 2 hours = 2 Maple Leaves).

Each Boss Monster has its own collection. Unlike normal monsters, they have a collection which gives you a fashion item.

Just like normal monsters, Boss Monsters are also masterable. The total is 5 stars. When you hit them once, they will show up as Encountered.

With only a 100 kills, you have them tamed and they will walk along with you. It takes 200 kills to fully master a Boss Monster which will cause it to glow. 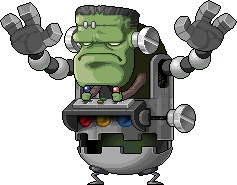 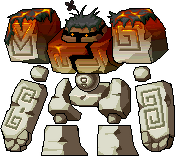 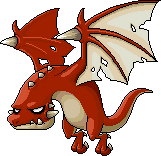 Retrieved from "https://maplestoryadventures.fandom.com/wiki/Boss_Monsters?oldid=23514"
Community content is available under CC-BY-SA unless otherwise noted.